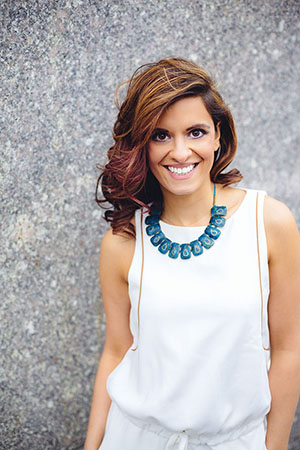 Nadia P Manzoor is an actor, writer and producer. She spent her earlier years in a Pakistani Muslim home in North London and has since moved from Singapore to Dubai, from Boston to her home base in Brooklyn. She graduated from Boston University with an M. A. in social work where her passion was to merge the arts and social reform. Her one-woman show, Burq Off!, is a manifestation of this intention and has had sold-out runs in New York, LA, San Francisco, London and Toronto. She is the co-creator and performer of Shugs & Fats, a Gotham Award winning web series that is part slapstick comedy and part cultural commentary, highlighting the perspective of two loudmouthed hijabis living in Brooklyn.

Manzoor is a cultural provocateur, a street dancer, a wise soul, and a goofball whose interests lie in challenging the status quo through laughter. To further fuse her interests in performance and social justice, she founded Paprika Productions, an all-female production company that produces works by brave, curious women.

You can read more about her here.

Vaz is one of the country’s most well recognized stand-up comedians. Her one-woman comedy specials "Unladylike" and "Older. Angrier. Hairier. " have sold-out in New York, Los Angeles, and all major Indian cities (including Dubai!). Her edgy web-series "Shugs & Fats" won the prestigious Gotham Independent Film Awards in New York and is part of the talent showcase at the 2016 Tribeca Film Festival.

A prolific writer, her book ‘Unladylike, A Memoir’ is now in stores, her bi-weekly column on the Times of India's op-ed page reaches millions of readers, and she is a guest columnist for Hindustan Times, GQ, Grazia and Architectural Digest amongst others.

Vaz performs regularly at private events for lifestyle-oriented brands like American Express, McKinsey & Co, Ikea, Audi, and Rado Watches. Considered one of the pioneers of the stand-up movement in India she has been featured in Vogue’s ‘The power of 50’ and is a frequent guest on NDTV and Radio One — India’s leading English language TV and radio outlets.

Radhika started her career in New York City as an improviser. She trained with members of the Groundlings School in LA, Upright Citizens Brigade (NY), The Magnet Theatre (NY), and Second City (Chicago) and is a visiting faculty member at Improvolution (NY). In her spare time she power lifts, and watches really (like REALLY) bad reality television.

For press go to www.radvaz.com
For video go to https://www.youtube.com/user/radvazOFFICIAL 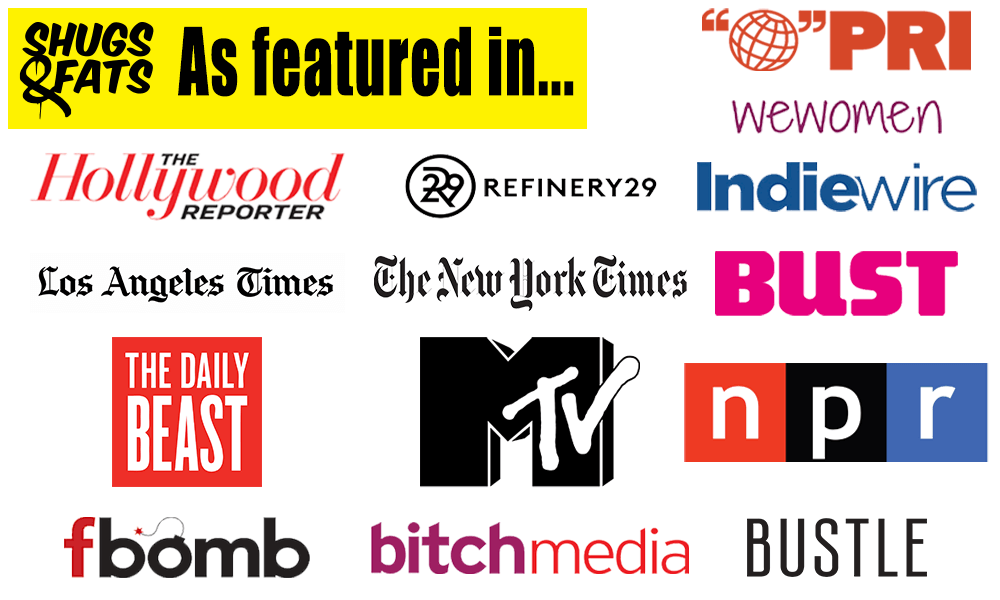